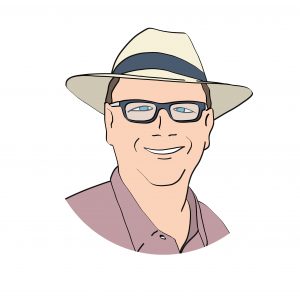 Professor Neville Stanton, PhD, DSc, is a Chartered Psychologist, Chartered Ergonomist and Chartered Engineer.  He holds the Chair in Human Factors Engineering in the Faculty of Engineering and the Environment at the University of Southampton in the UK.  He has degrees in Occupational Psychology, Applied Psychology and Human Factors Engineering and has worked at the Universities of Aston, Brunel, Cornell and MIT.  His research interests include modelling, predicting, analysing and evaluating human performance in systems as well as designing the interfaces and interaction between humans and technology.

Professor Stanton has worked on design of automobiles, aircraft, ships and control rooms over the past 30 years, on a variety of automation projects.  He has published 35 books and over 280 journal papers on Ergonomics and Human Factors.  In 1998 he was presented with the Institution of Electrical Engineers Divisional Premium Award for research into System Safety. The Institute of Ergonomics and Human Factors in the UK awarded him The Otto Edholm Medal in 2001, The President’s Medal in 2008 and The Sir Frederic Bartlett Medal in 2012 for his contributions to basic and applied ergonomics research.  The Royal Aeronautical Society awarded him and his colleagues the Hodgson Prize in 2006 for research on design-induced, flight-deck, error published in The Aeronautical Journal.  The University of Southampton has awarded him a Doctor of Science in 2014 for his sustained contribution to the development and validation of Human Factors methods.